We are a Techstars-backed financial technology company based out of Atlanta. Our mission is to empower consumers to more easily make smarter financial decisions. Our award-winning app helps users manage their credit card accounts and maximize their credit card rewards and savings.

MaxRewards was started by two friends who believed that everyone should be able to get more from their credit cards. Anik, who had been maximizing credit card rewards for years, introduced the concept to David, who had just one card. David was blown away by how much rewards and savings he was missing out on and by how difficult it was to maximize rewards! Surely, as the adage goes, there had to be an app for that.

MaxRewards was the 2018 winner of the FinCon FinTech Startup Competition, a finalist in the 2019 FinTechSouth Innovation Challenge and 1 of 10 companies (out of 400+) selected to be part of the 2019 Techstars Atlanta program. MaxRewards is used by thousands of users, who are collectively tracking over $14M in credit card rewards. 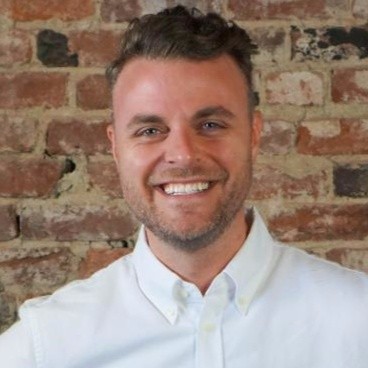 Former head of growth at Plastiq, a financial technology company in the credit card space that's raised over $60M in venture capital. 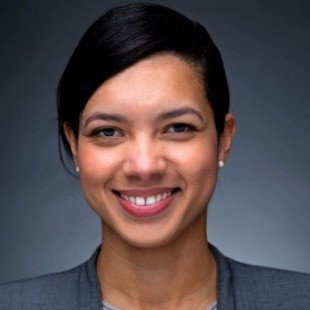 Strategist and investor for one of the largest telecom companies in the Southeast who has been involved in over $100M in investments. 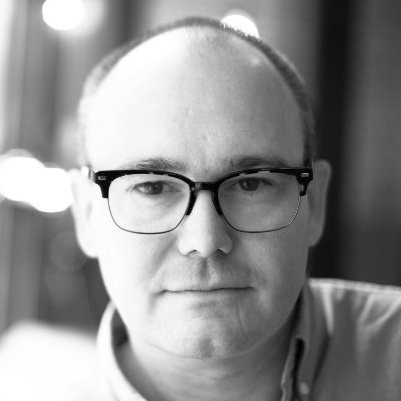 Co-founder and former CEO of Scoutmob, a deals platform that raised over $7M in venture capital and had over 3M monthly active users. 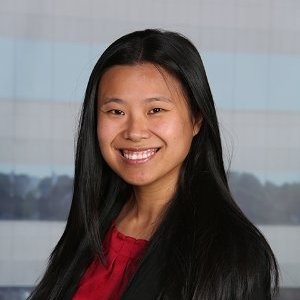 Head of CX, US Cards Infrastructure at TD

Former director of marketing for a financial technology company that raised over $300M in venture capital. Former product manager and marketer at Chase. 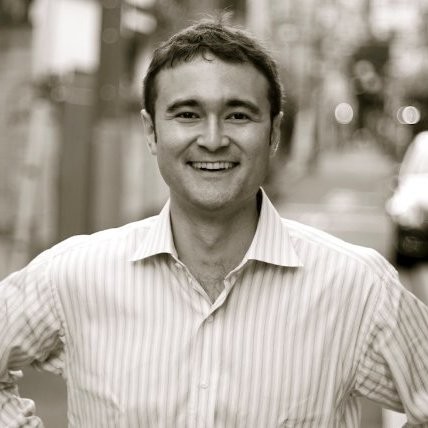 Seasoned entreprenreneur who's raised over $25M in venture capital and led Gengo to a successful exit.

The Best Apps for Tracking Your Credit Card Rewards