MaxInsights offers a numerical analysis and recommendation of how to best use this reward system.

Depending on the card and your Marriott status, points can be worth upwards of 1.1 cents apiece. It’s important to be careful when redeeming your points, however, as many options are far from ideal (e.g. gift cards, which can be redeemed for as little as 0.3 cents per point).

Marriott Rewards points are earned primarily through card spend and hotel stays, the latter of which can result in massive bonuses, but also through purchases with Marriott’s partners (e.g. Hertz). The Marriott Rewards program includes three Elite levels:

In late 2016, Marriott and Starwood officially merged, which opened access to a slew of new redemption possibilities. 1 Starpoint is worth 3 Marriott Rewards points, which makes transferring points an often beneficial prospect (3 Marriott Points = 2.1 cents; 1 Starpoint = 2.4 cents), though there are some instances in which high-value Marriott redemption alternatives are a far better use of points than lower-value Starwood redemption alternatives. Be sure to conduct your due diligence on the redemption before pulling the trigger.

What exactly are the points worth?

Marriott Rewards points are worth at least 0.7 cents apiece, though they can be redeemed for both slightly more and far less. For instance, when redeeming points for hotel stays, their value can range from 0.8 cents per point for international weekend stays to 1.1 cents per point for domestic weekday stays. Moreover, with Marriott’s Seasonal Awards and PointSavers programs, you can save 25% and 33%, respectively, on bookings. When booking extended stays, points also become more valuable. For instance, if you redeem for a five-night hotel stay, the fifth night is free. Poorer deals include gift cards and merchandise, which can earn you as little as 0.2 cents for each of your points. Points can also be transferred to partner airlines, whose transfer rates vary. 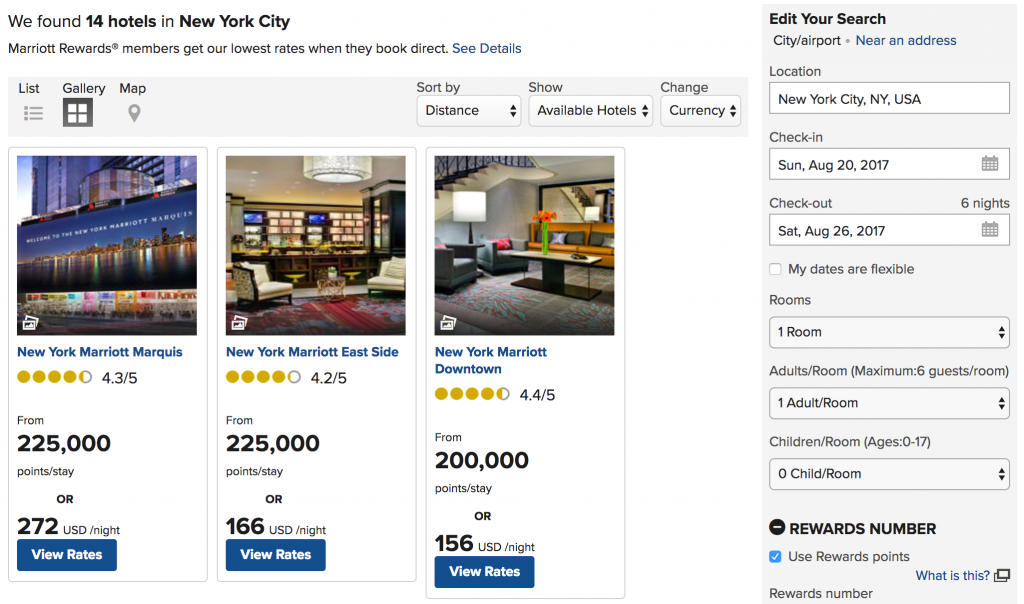 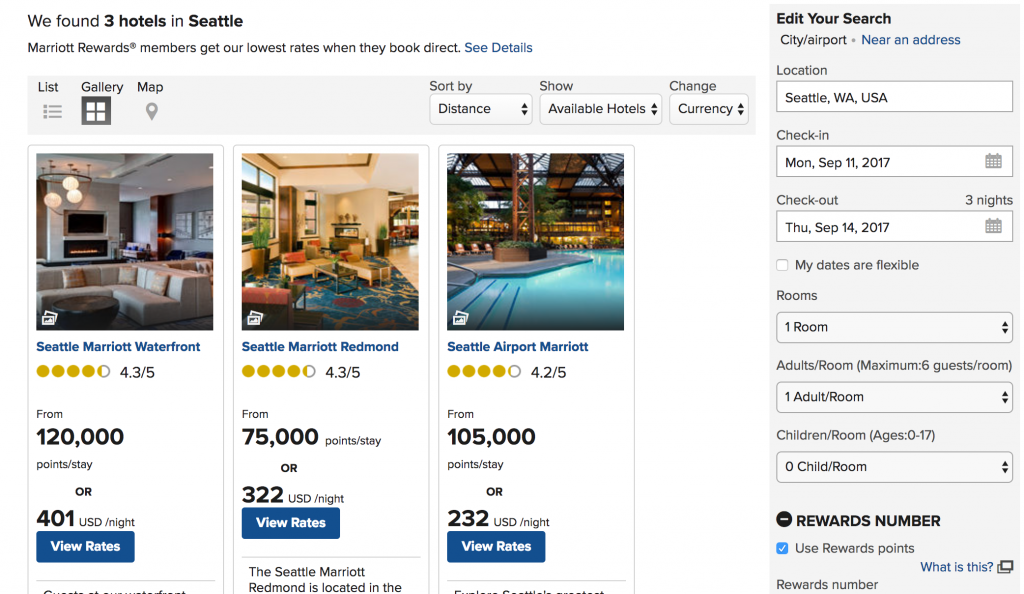 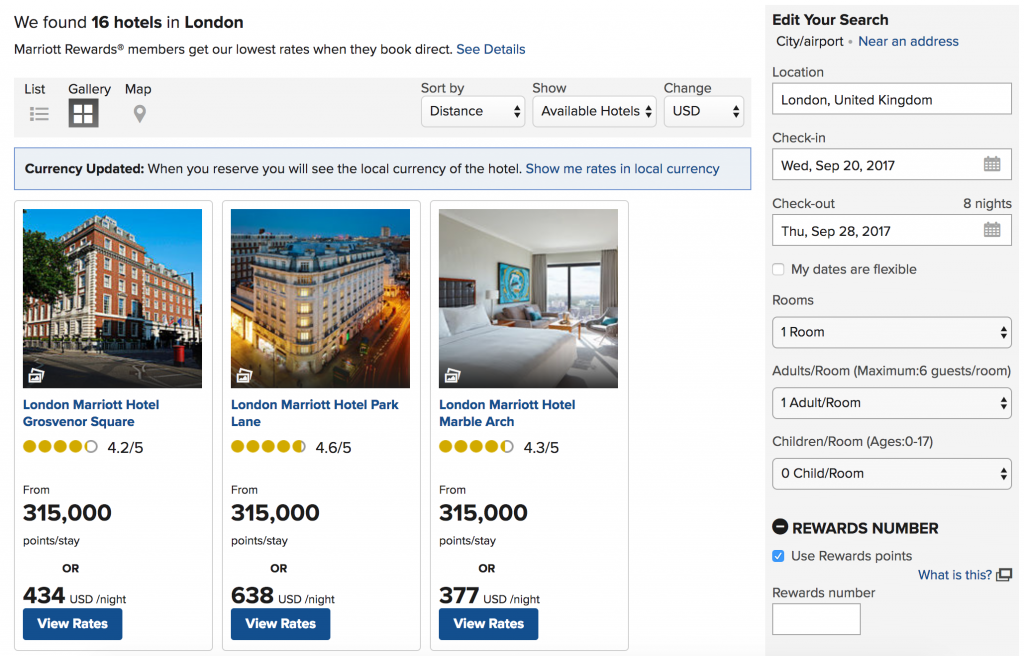 No cards with this reward program. 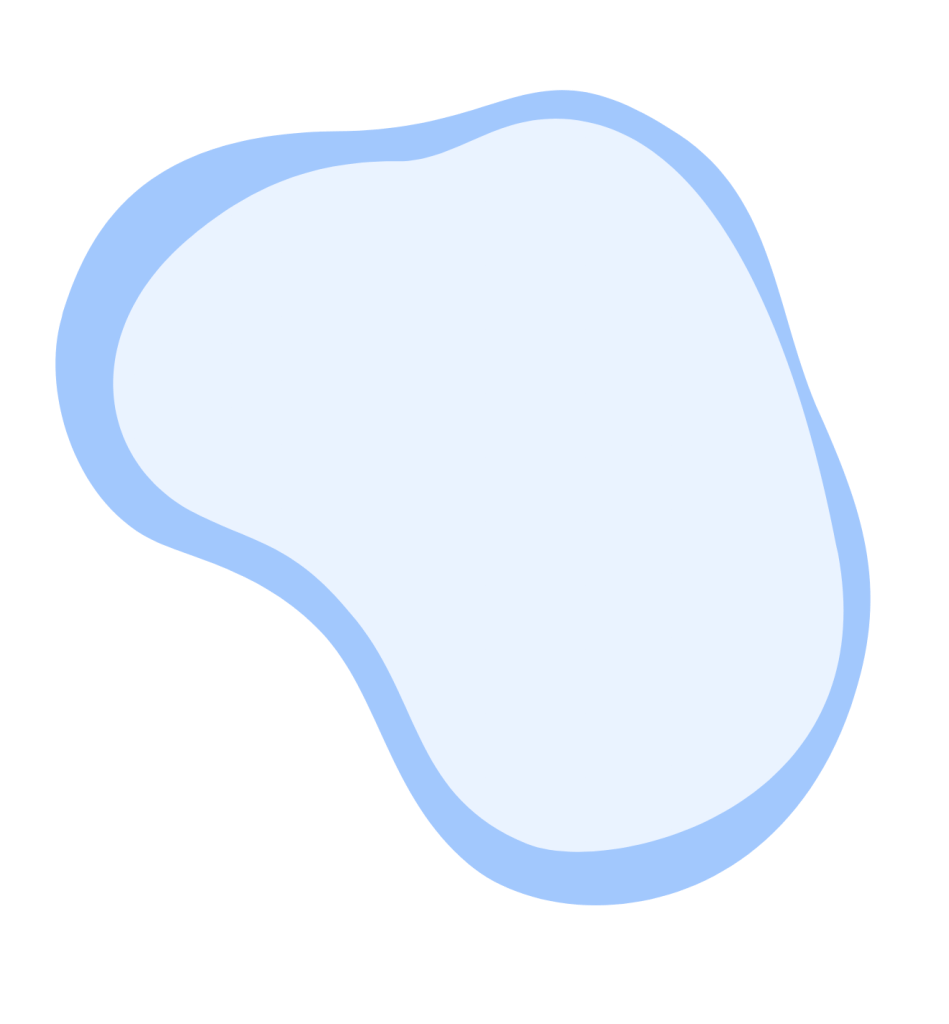 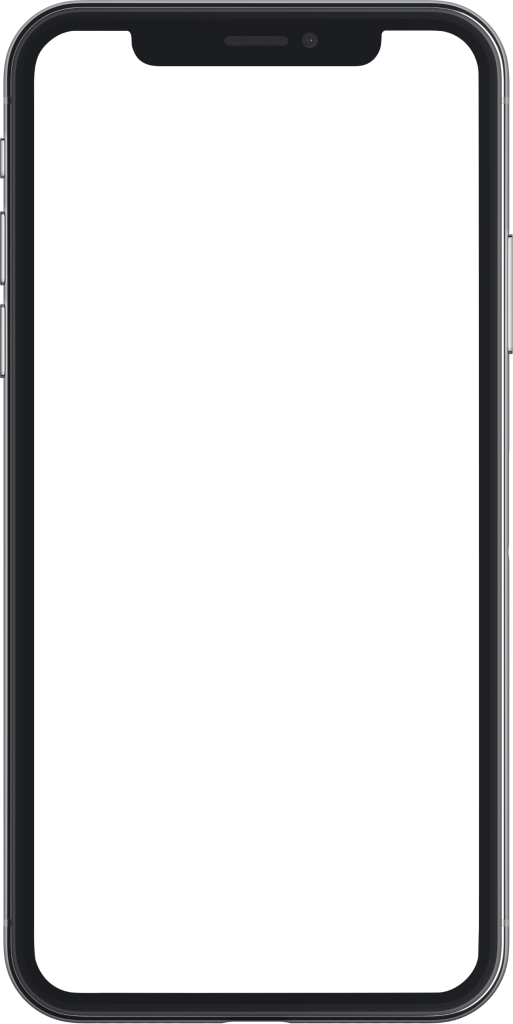 Maximize Rewards and Savings On Every Purchase

MaxRewards is the easiest way to get more rewards, benefits, and savings from your cards.